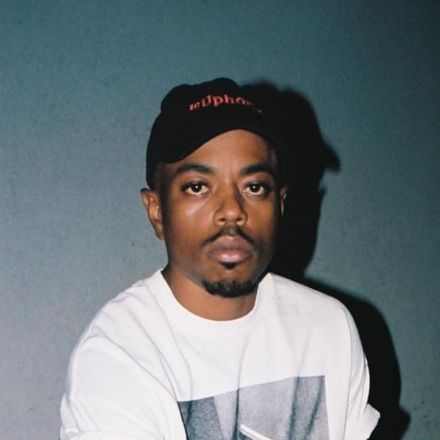 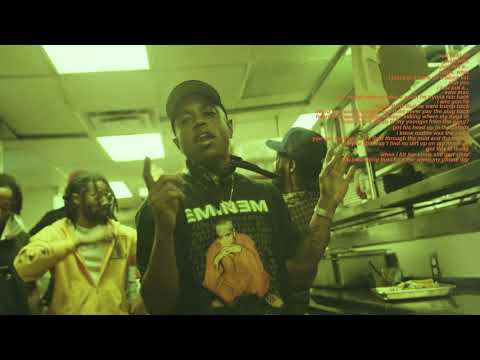 The homie told me 'bout a scam he tryna run back
I ain't gon' lie, I kinda think that he want Trump back
Heard you was that nigga that don't ever pay the plug back
Heard you was that nigga always askin', 'Where my hugs at?'
Who gave a Draco to my youngin from the gang?
Got his head up in the clouds, I knew nothin' was the same
You could look up in the field, through the mud and the terrain
And you still won't find no dirt up on my name, uh
Got this lil' thang, when I hit her, know she gon' slide
Bitch irritatin', but I fuck her when my phone dry
I hit my knees and pray my kid don't choose the wrong side
You think I'm trippin', shit, you seen that nigga ghost die? Oh my
Shoutout Eminem, hе came to Compton just to save me, uh
But ask my hoеs, they let you know who really shady, uh
Can't let you in, I gotta think about my safety
'Cause I feel somebody play me on the daily, shit is brazy
At the same time, no, I ain't trippin', shit, you ain't mine
Bitch, you ain't special, gotta text before you FaceTime
Come be my balance that a nigga seem to can't find
Be up on my dick but gave me freedom at the same time
Oh man, I just put my friend on the opp list
Ah, yes, I just turned my man's into content concepts
Got this lil' thing from the projects, Watts, yes
Momma been ashamed, I'm a hot mess, ah, yes