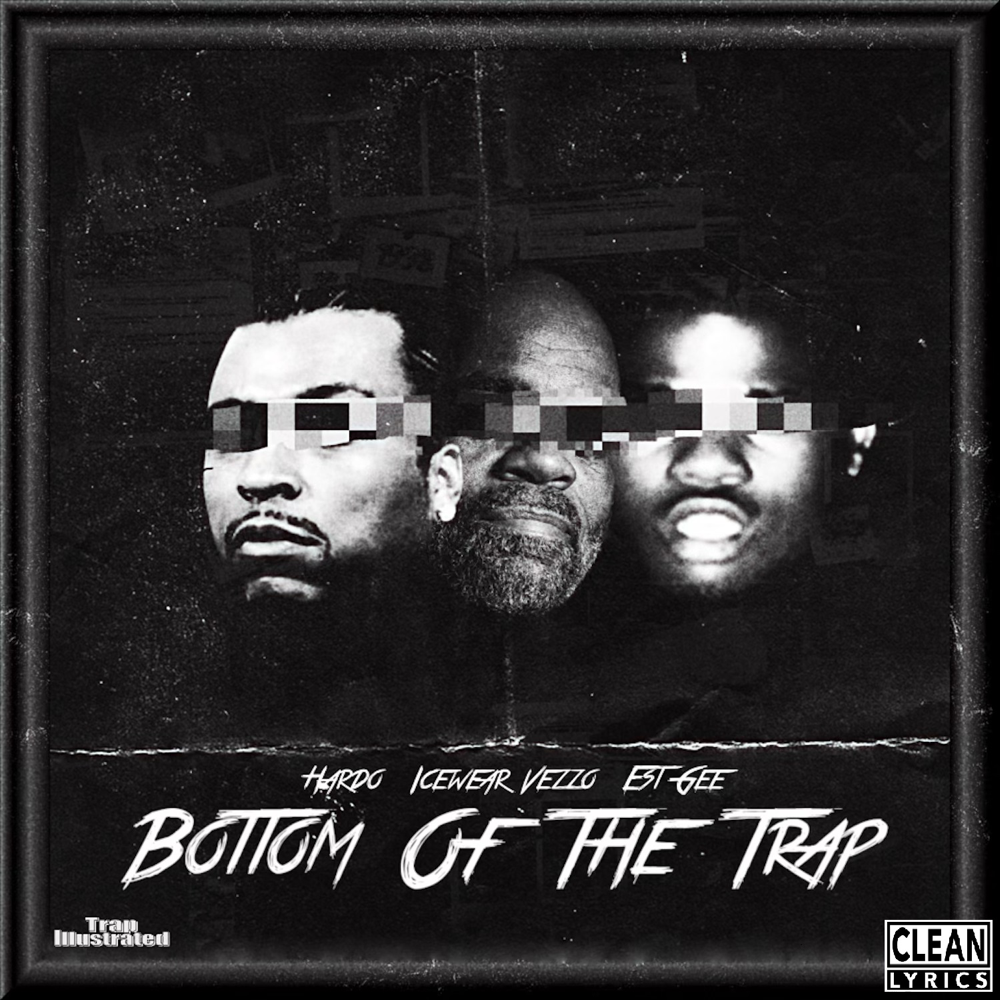 Bottom Of The Trap

in Bottom Of The Trap (feat. EST Gee & Icewear Vezzo)

TESTO - Hardo - Bottom Of The Trap 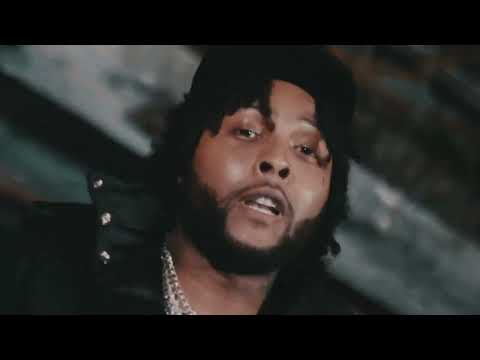 TESTO - Hardo - Bottom Of The Trap

Man, this rat-ass nigga got whiskers
Told her, 'No pictures,' nah, I won't kiss her
Stopped taking Percs, I'm a real bad itcher
Shiz'll shoot it like Curry on the Sixers
I got the snow and I'm makin' it blizzard
Fuck your lil' stove, we came up on blenders
Fuck these hoes, these niggas be tender
I put a sign on the trap, say, 'Enter'
I put a switch on the glick
I keep a broom like a witch
Pulled up on camp, ain't in tents
Fuck every nigga against
I got a thousand, they tens
I'm makin' thousand attempts
Donkey'll knock off your limbs
I lift the weight, it ain't gyms
I sold an eighthy in Kim's
I rode out daily to Slim
I got these bricks, I'm makin' it flood
Look at my wrist, I came from the mud
Fresh every day like I came from the club
I want him whacked, I'm spendin' a dub
Sell dope all day, crazy, I was
Got a lil' wiser, now I got bud
Dick on the nina, I made it a stud
She wanna fuck, right hand on the tub
Bust on her butt, I took off the rub'
Fuck all this rap shit, bitch, I'm a plug
I'm a real bird man, he want a lug
Stepped on whole one, that's what it was
I caught a cold one, that's just because
He wanna hold somethin', showed him some love
Fucked on her good, now she making me grub
I'm a real big dog, he just a cub
Fuck your show, we'll blow in the club
I ain't doing no song less it's more than a dub
All blue slip, nigga, know that we cuz
Yeah, gang them Crip, lil' bro and them Blood
Pop two Percs while I pour up the mud
I walk shit down like I'm holding a grudge
Left wrist dances, holding my cup
Niggas knowin' you cap and you told to the judge
Ice too freezy
Take dog chain, he easy
Yay house slap like Meechy's
Lil' big blicky
Niggas like, 'Ice, you tweaking'
Rock Diors, not Yeezys
Whole neck rocky
Ho give me head, that's sloppy
Icy as fuck, play hockey
Pint full of molly
Never duck right from no outfit
Light shit up like Takis
Never been the type, no back and forth
We caught two bodies, that's back and forth
Forgis big, we crashed the Porsche
Olympics gang how I clap that torch
Wock' and Qua', my naps too short
I was runnin' up pints back with Act' and Mort's
Load up that yop, them 7.62s
Back to back like I'm stackin' quarters
Rich of course
I was getting crack cocaine on the block, that dope up Newark
Dek was a rat, he showed 'em the trap, if he knew the exacts, would've showed 'em the fork
I speak the facts, chop with the gadget attached, tryna put on a show for your corpse
I add the tax, damn, he was always a liar, but told 'em the truth in the courts

Yeah, ain't no way I let 'em get away when we go broad day
Y'all be playing 'round with small change, really in my way
Two different bricks, I gave three separate hits, now it's LeBron James
Six now
How'd I know? I told him rock his coat to hide his pole, not 'cause it's in style
Duck off, I come in town
Know how I get down
He tried to run, ain't pull his blick out
Knocked his ribs out
You know it's levels
Niggas playing 'round with fire 'til they run into the devil
'Cause you talk loud and aggressive
That do not make you a stepper
Wanna walk down, be careful
If you trip, you going to heaven
All them times that I remember
Them fumes got me high from scraping up 'em extras
If it's raw food, you can feel it in the texture 'fore you smell it