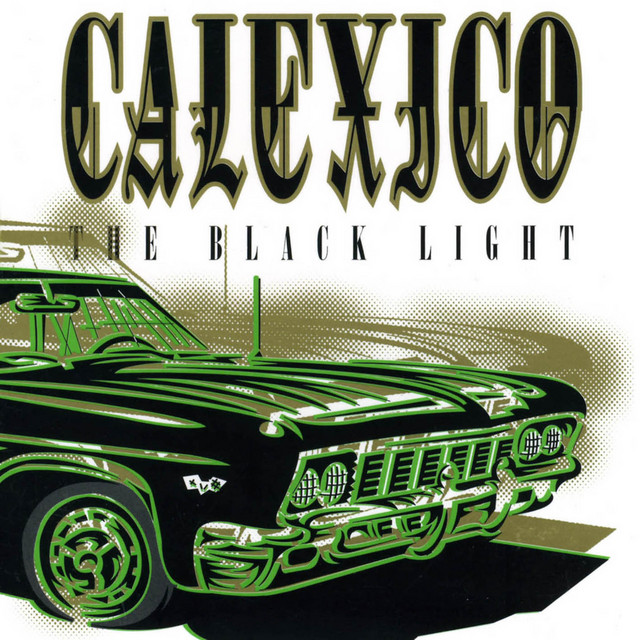 in The Black Light 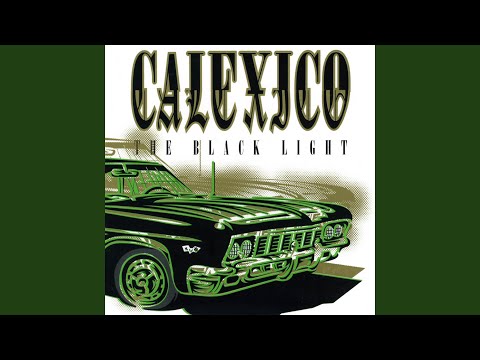 Now I'm stranded on the mountain's edge
And there's only one way back down...
And down I go
Into the ground where the bad seeds are sown

Swallowed up whole, there ain't much now I can pull
No stunt man surprises
Or houdini-like disguises
For death defying escape

The rest of my tears
Walk amongst the mossy bones
Of my fathers, mothers, sisters, brothers
Feel their blood flow away