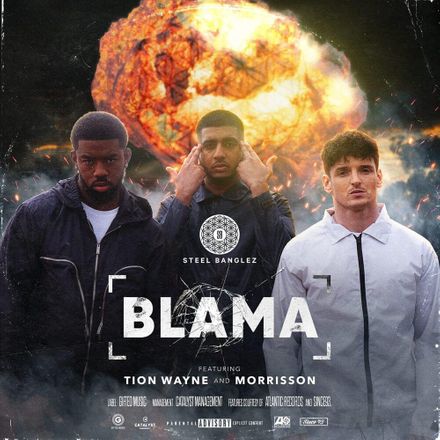 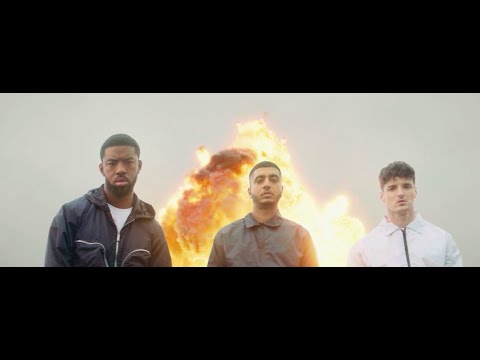 I'm verified in the streets (That's right)
So all the rap men take me in
I don't just make up a story like Shiro to make 'em all rhyme just to make a hit
I used to watch the OGs play with bricks
Then post on the block in the latest kicks
With their big watches, chains and rings
Flooded with ice like a skating rink
Guess what? We grew up to be just like them (Like what?)
Man are shottas like Wayne and Biggs (Biggs)
I'm in the bulletproof Range with tints
With a gun that'll take face off like Nick (Nicolas Cage)
I remember girls used to laugh at us
Now they wanna link us and partner up
We just give them wood like a carpenter
Then chuck 'em in the cab, then laugh at them

I'm a N9 classic, man touch me, firearms get brandished (Mm-mm)
Jewels on on the opp block when I drive past cah they ain't that active (Baow)
My young tugs still go over there, don't care 'bout internal affairs
Gyal said, 'Real niggas are rare', so I guess I'm the man of the year (Boom)
Tion Wayne is a fucking boss
Don't try to come 'round here, get shot
They can't beef me, man, them boys are washed
They will never make what I spend on a watch (Money)
When they see T Wayne, no weapon
You should see how they start jetting
I don't even know why they chase and chef him
Make him just baow, gave him lessons

Look at who stepped in again (Mm-mm)
All I do is sell coke, I picked my side, me and Pepsi ain't friends
Zero L's, just went global, I could have went Hollywood, but I stayed local
If you wanna know the best word to describe me, get your phone out and Google, 'Mogul'
I might give Mike Skinner a phone call and tell him swap names 'cause I am the streets
Yo, why they run from police?
Peak when I give him one in the cheek
Real badman, opps see me and speed
Got one West gyal, got one in the East
Tion, you don't want a gyal from East
I don't know, I don't know, they're on too much greaze
Leg it, leg it, Olympic ting
Leg it, leg it, when they see me, they're jetting
Me, I put holes in denim
Man, all my friends are dead dem
From young, man, they said I was violent
Chew man's face off like Mike Tyson (Boom)
In the Lambo with the seats reclining (Baow)
Chicks like me, they don't know I'm frying