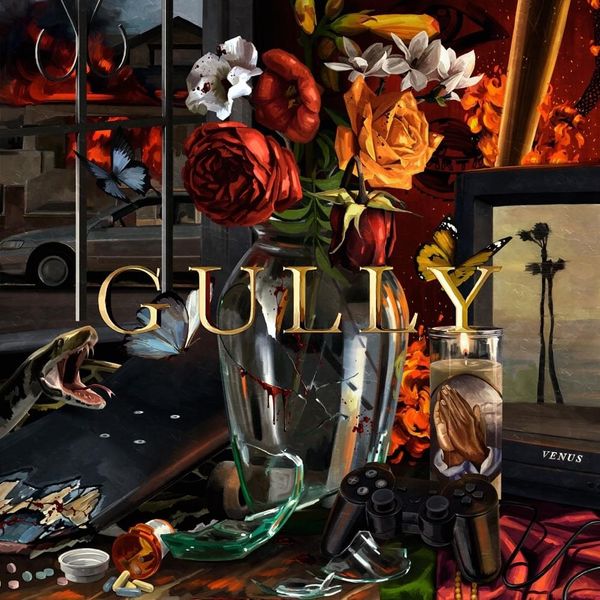 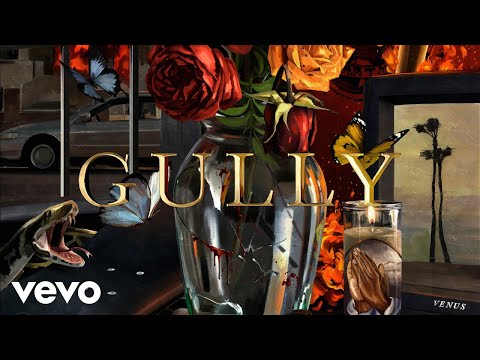 It's crazy 'cause we all started together
You know, you go next door to Mario house (On the real)
Y'all exchange video games, know each other on a personal level
Now that these crackers got us at odds with one another
We done lost sight of the greater good (On the real)
We just live in peace and harmony
'Cause we all come from God at the end of the day (Talk to 'em)

L.A.-L.A., L.A.-L.A., ayy
He either Blood or he Crip or ese, ayy
I be out in Compton wearin' Nene, ayy
Then I slide to Bompton, rest in peace Frog
I'm a West side nigga, yeah, the best side
Got some real steppers with me from the East side
2022, I'm runnin' for the mayor
Big bros told lil' homie, "get your paper"
Momma kicked me out the house, she said I'm disrespectful
My lil' brother went to prison, we was livin' reckless
Sergio was next door, we did our first tattoo
And you ain't Taylor Gang if you ain't got it blasted on you, ooh

Welcome to the jungle, in my hand, holdin' thunder
On my block, call my number, put your ass in the slammer
Runnin' hot like the Cali' summer
When I was younger, the division used to put us under
Now don't you wonder? Feelin' blind from the one time
See us in, at the county on the gray line
And all I ever had was money on my fuckin' mind
Now I'm livin' in the war zone, gettin' mine
You understand?

You gotta get up outta there
We was gonna walk out on them
On they shit, the de Mayo thing
So we did

Ayy, eighth grade, I never walked the stage
We had took too many fades, I was fuckin' up my grades
It was Black versus Mexican, fightin' in the locker room
Walkin' down the block at night, hop out, pop at you
Always with the extra, never turn down
It was mixed dimes and dubs 'til we got the whole pound
Po-po, police, always gettin' profiled
Black, rest in peace, they did my niggas so foul
Me and J.M., Twenty took the fifties off
We was out in '54, Mils and G.Casso
Pushaz as hell, B, we got the bitty on lock
Can't believe we lost your pops, always said we'd be on top
Tried to tell me, "Thug niggas don't live that long"
Tried to tell me, "Thug niggas don't live that long"
They tried to tell me that I'd never make it, ooh

I got pistols hopin' to fade, what's the play? (Ayy)
Nigga, you gettin' smoked underage, feelin' godly (Ayy)
This molly my only crime (Brrt, brrt), ooh, yeah
Tiffany shades, this a wave
For the fame we change, all we wanna be was gang (Ayy)
Throw the chamber and knock 'em, be hangin', we on the way
In the mean, deaf crackers, we can't escape, uh
Judge give me twenty, hell in my mother's face, agh
Many men in minivan, hit the gate, uh
Mask, hoodie, 'cause this Crippin' ain't got a race, uh
Lord willin' until we runnin' out of faith
No fathers and dead homies, another day (Brrt)