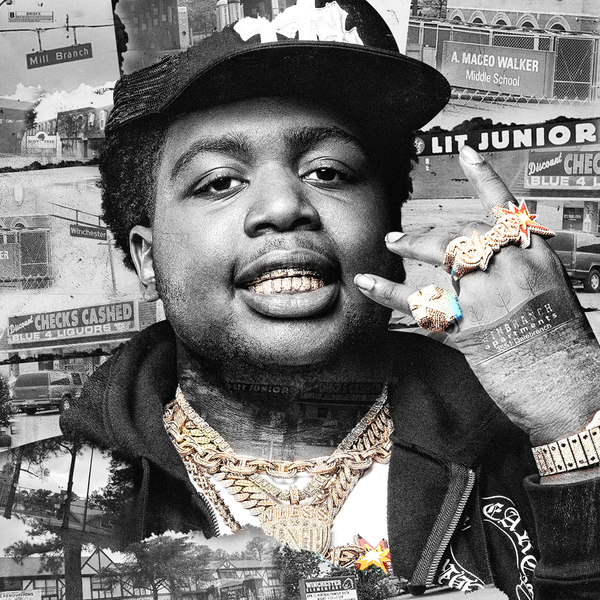 Backseat of the Rolls Truck

in Backseat of the Rolls Truck 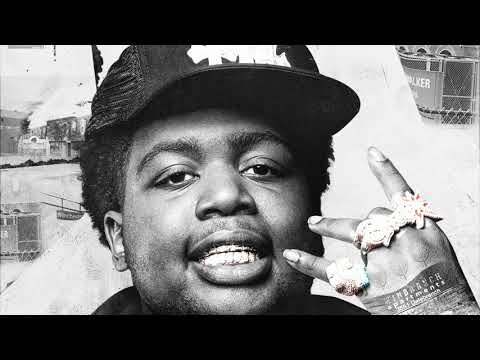 Backseat of the Rolls truck, keep pouring up, pint damn near empty
More drank that I pour up, the deeper I get in my feelings
Close range back of the skull, I lost Lil Geno accidentally
No opp can say they did it, pussy getting killed 'cause he mentioned
This rap shit just a image, gotta know that I'm still spinning
Never paid for a hit, 30 get active with them switches
He thought this shit was sweet and fell a victim of this glizzy
Free Preston out the feds, they gave him ten 'cause niggas snitching
Ayy, he gotta go, that's on my nigga
One opp so little, when he die, he getting smoked out a Swisher
Certified in these streets, I get shit done, we push the issue
Can't bring that shit to Cali', I'm out here strapped with a millennium
I'm extra
Drop a bag on your head, kill you, then buy myself a Tesla
Keep hollering I'm a rapper, say that same shit to detective
Choppa Gang, that's for life, pussy, go to war with the Devil
Write that over my hearse next to KSBG forever
AR-15, Glock 19, 7.62, et cetera
Never caught no corona 'cause every day sipping medical
I'm booked up on the weekend, but hitting they block in my schedule
Got pins on Glock, bump stock ARs, this shit could send us federal
Gucci shoe, Gucci sock, Gucci belt with the Gucci letterman
Boy, you ain't really trapping, heard you got rich off a settlement
Lot of niggas don't like me, they just with me 'cause they scared of me
Shiesty told me to move tighter, watch out for envy and jealousy
They hate me 'cause I'm winning, Lord
Staying dangerous every day, forgive me as I'm sinning, Lord
Ain't too many niggas blessed like me and they still spinning, Lord
Said, ain't too many niggas rich as me hop out with semis, Lord
How they did that last boy remind me of my last kill
Pussy pulled that stunt in 2015, on his ass still
Snuck twenty Percs up on the plane and the bottle say Advil
Flew the set to Cali', we went too ham on that last drill