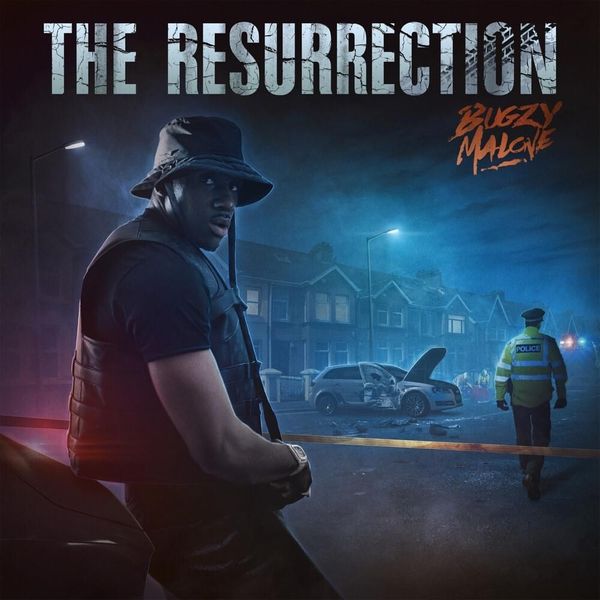 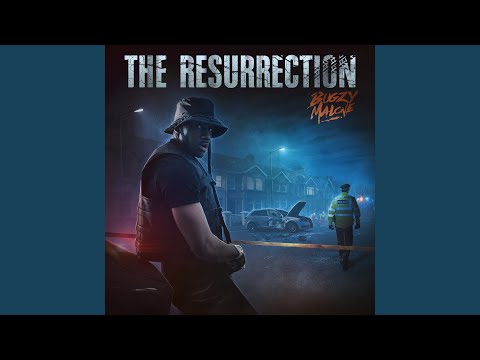 The other night, I thought maybe I should stop rappin'
But I didn’t stop when I got arrested for a stabbin'
I have dreams of disposin' of my enemies
I wake up and I feel like it’s happened
Have you ever seen a man die?
Dark shit engraved in my head
I seen a knife go in and come out bright red
But that's allegedly though, we don't do confessions
Plus it wasn't my body or weapon
I asked Jason, how he felt when he made Snatch?
Was the fame overwhelming?
Did your friends havе your back?
But then he told me that hе took time
It turns out that nothing ever happens without grind
I wonder if Stevie wasn't blind would he still play the keys
And use his voice as an instrument?
I thank God every night, Guy messaged me after the incident
'Cause I'd literally hit a brick wall
I used to kick ball but I couldn't afford the Beckham boots
The champagne coloured ones with the red tongue
Had me in the off-license with a mask on
Sayin’ 'Everybody get down'
I need pounds and you don’t fear the afterlife when you've been down
Especially if it’s biblical with the big clouds
And if I seen Bruce Lee I would tell him 'Ni hao'
I used to grow buds in a greenhouse
I got Chinese factories gettin' trainers made
I'm in the Middle East on a speedboat
Tryna compose my face through the palpitations
Can't believe I’m in a film with Jason Statham
Went from jail cells as a teenage delinquent
To havin' a Nokia constantly ringin'
If you listen to the beat you'll hear the Angel singin'
And the beat's just different, the wordplay's fucked
And you're fuckin' with Bugz, there's only one of me
To study this you're gonna have to go and do astronomy
We don't need Galileo to know that there will be falling bodies
When you hear I'm on the beat
I look big, 'cause guys got me eatin' big bits of fish every day
We're just sea bassin'
And I don't speak Latin but I'm like a Roman soldier
And Guy's like a real-life Julius Caesar, I'm out

Yo
Let me just thank everyone for waitin' patiently for the album to come out
You see this year we're lookin' to tour and we're lookin' to do it bigger than we've done it before
Let me just shoutout everybody that's been with me throughout the journey
From start to finish
We're not finished yet, we're just gettin' warmed up
Huh?
Bugzy Malone
King of the fuckin' North
My second film, shoutout Guy Ritchie, Jason Statham
Young Rocco, young Davey, Jax, big Josh
Huh?
Yeah