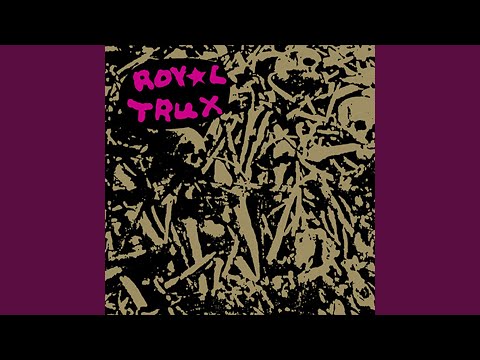 Woke up in the hazy shade
Of a rusty dusty down
To find that I had crushed the mind
Of one who from beyond the highway comes
Those legs were looking back at me
Wasn't this the version I was meant to see?
I can't remember what the hell she said
To think about a place of mystery
Air, air, air
I love you