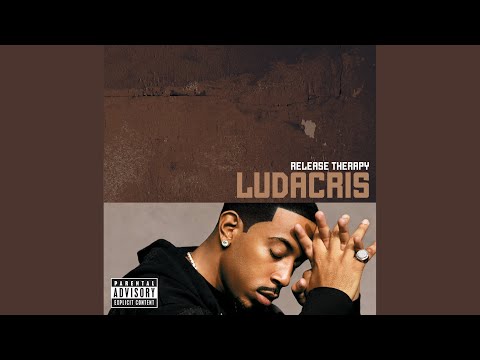 I'm the best and there's nothing that you can do about it (nope!)
Never needed a publicity stunt, let's tell the truth about it (yeah!)
Even in the core of the streets, you can't sway the youth about it (nah!)
But keep running yo mouth
And I swear I'mma knock a tooth up out it (blaow!)
I never claimed to be nuthin but who the fuck I am
Never sold cocaine in my life, but I'm still the fuckin man (right!)
Understand, nuthin you did makes you better nigga
You claim the streets, but the streets respect that cheddar, nigga
Luda got twice as much yo life you can charge it to 'em (ching!)
I fit four of your houses inside my daughters room (woo!)
And still have room for young Karma to play
Givin back to the children of tommorrow, for good karma today
So you can say whatcha wanna say, and you can talk that talk
But real niggas ain't doin no talkin cause we walk that walk
Album for album, you can see I got a multimillion plan
So call yourself whatever you want except The Multimillion Man
Nigga!

How many times is you gon rap about busting your gun? (huh?)
How many times is you gon trap without busting your gun? (gon' bust it!)
Only shots you ever took were subliminal to the general
Disrespecting those doing real time with real criminals (woo!)
And I ain't never did a day in my life
But it should be illegal to walk a day in my life
I paid the price and the cost to be the boss
So you can rest your mouth
I'm universal, Luda never limits hisself to the south
I give a damn about ya hootin and hollerin, it ain't botherin me!
I hear you talkin but you ain't made it to three!
You know where I live, but you ain't made it to me!
You ain't made, nigga
I'm havin a house party, kid, come get played, nigga
You got played, my record label never jerked me
So shoot me, stab me, but words will never hurt me
I feed off your energy (woo!), my powers with God
So it's even better if you make ya diss record real hard

See, even without all that bass and treble, I'm as hot as the devil
But I work for the top floor, homie, get on my level
I been stripped away ya powers 'cause I gave you my blessing
So it'll take more than majority vote to win this election
Man, mixtapes are not my resume, it's too hot
And I warned them I was coming, I got that number one spot
So unless you using tampons, quit acting stuck up
And do like your records say, or shut the FUCK up