The Night the Pugilist Learned How to Dance

TESTO - Sting - The Night the Pugilist Learned How to Dance 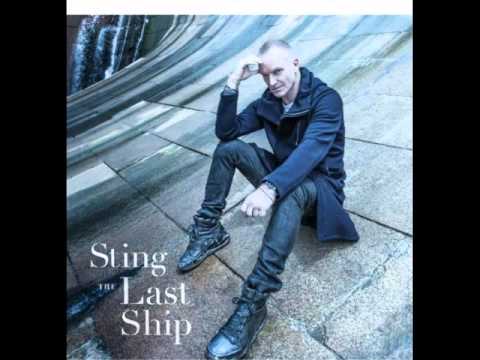 TESTO - Sting - The Night the Pugilist Learned How to Dance

In the streets around here there was nobody tougher than me
I was quick with me fists and fast with me footwork as you can plainly see
But while fighting was useful for getting your way
Among the toughs of the town where you could hold sway
There had to be something that was better than this
I was fifteen years old and I'd never been kissed
Well of course she'd ignore me, her friends would all sneer
At me bloody nose dripping and me cauliflower ear
For it's hard to convince in a romantic pose
With a lovely black eye and a broken nose
Where a girl is attracted to skills more refined
Than the pugilist's art, and so I inclined
To take meself serious as a modern romancer
And I secretly learnt all the moves of a dancer

You swing to the left, you swing to the right
Keep your eyes on your partner, more or less like a fight
You just follow the rhythm, and you keep to the beat
The important thing's never to look at your feet
Then a miracle happens, your mind's in a trance
Though the strategy's subtle, retreat and advance
It's all about attitude, all in your stance
Attention to detail, leaving nothing to chance
Which explains how the pugilist finally learned how to dance

Well, I'd waltz with a broomstick and if I was caught
I'd pretend I was sweeping or practicing sport
But I really had eyes for your mother you see
Wanting her to acknowledge this new version of me
But now everyone's watching, expecting I'll fail
But there's fire in me belly, there's wind in me sails
I knew it was risky and I was taking a chance
I couldn't retreat now, I had to advance

So I swing to the left, I swing to the right
Keep me eyes on me partner, like I would in a fight
I just keep to the rhythm and follow the beat
The important thing's never to look at your feet
But a miracle's happened, and your mind's in a trance
They're all laughing and cheering and looking askance
On the night that the pugilist finally learned how to dance

It's a three-minute round and you're back in your corner
You're licking your wounds just like little Jack Horner
Don't let your guard down, try a jab with your right
Or you're losing on points by the end of the night
Then a miracle happens, and everyone's screaming
You're pinching yourself just in case you're still dreaming
You've taken the initiative, you've taken your chance
It's the night when this pugilist finally learned how to dance