TESTO - The Rolling Stones - She Was Hot 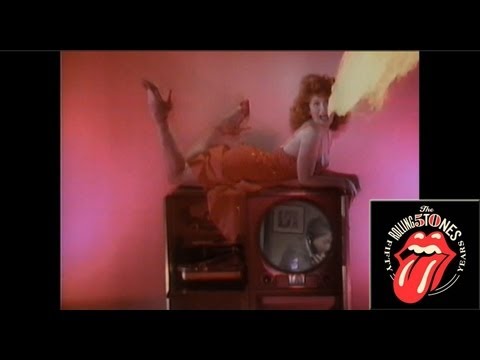 TESTO - The Rolling Stones - She Was Hot

New York was cold and damp
TV is just a blank
Looks like another dead end Sunday
What about an early night
Monday never feels so bright
Ooh the sheets feel cold and lonely
Who wants to brave the pouring rain
For a glass of French champagne?
Well grab a cab, grab a cap and baby, come right by

If you were in my shoes
You would be excused

At just a brief romance
Down the avenue into the lost bayou
Into the tall bamboo, back to the human zoo
I wish you all the best, I hope we meet again
On a cold Chicago night