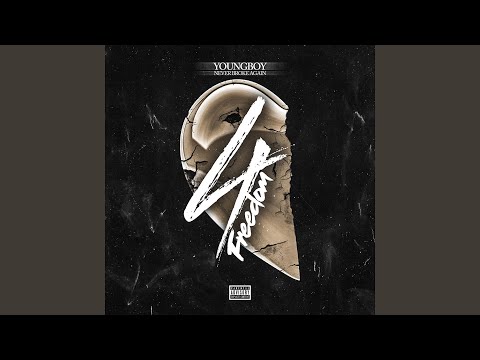 You okay?
We came back for you
Thank you for digging my grave up
We knew you wasn't dead
You're not alone
My God, bless you for that
(yessir)

Ben say he saw himself change form more than once, I'm like Lord what he done
5 ton Jack, better stay strapped I'm talkin' more than Elon
You die on me I'm all alone, it won't make sense we didn't won
Let me know if we should run, I turn up call up Jywon
Devil got a nigga back, watch him bag in the back, all my work in Monique house
Niggas find where we at 20 shots in the tech they gon' wait in the front soon as 3 call
Dang baby, how the fuck I'ma change now? I don't wanna go blow out my brain now
If I go to Allah, look at him like God, that mean I can't scream NBA now
So I can't run to that, I won't get into that 'cause I can't change up
And since you told me that, that must be why you set your man up (oh Lord)
Came back from the dead and I'm still seein' you do the same thing
Women still disloyal, niggas don't honor, you gotta admit you ain't change lanes
Give 'em what they want, all the tigers get they eat on
Runnin' through the streets, armed robbers got they skis on
Post up in the front, I'm not dumb, I see my blood gone
'Cause my grandma dead and gone, bitch it ain't no runnin' home (bitch I ain't runnin')

Die for this, you gon' die for that, we don't play about it better stand on that
Pick the money up wit a lumberjack, what the sack weigh you can't run wit that
He done called in ain't no fallin' back, he done threw his pack on my uncle lap
And now he sittin' up in the cell for over 2 years, how I'm supposed to let go of that?
Nigga fuck that, we gon' tend to that, when they run down they pushin' his shit back
Two commandments that's a 10 crack, oldheads at the trap wit' a 6 pack
That's the same thang, ain't a thang change, but the flag for ones who gang bang (red)
Rappers still lettin' they chain hang, youngins and elders still do 'caine