in The Last Ship (Super Deluxe) 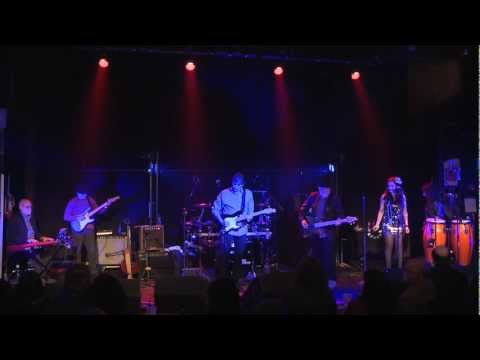 You promised me, my Jackie
On the day that we got married
You'd build a boat of dreams for me someday
A vague romantic notion
That we'd sail off to some ocean
But in my dreams we'd get there one fine day
He hasn't been the same since the yard closed down
Like all the other men in this broken town
He'd end up by the river as his thoughts turned black
I said, "Pull yourself together pet, and come home, Jack."
Whenever we had sorrows
We'd always say tomorrow
We'd catch that ship of dreams and sail away
What happened to my Jackie?
That big bold man I married?
It's hard to watch your fellow waste away
He sits and stares at nothing
That chair's an upright coffin
The cat's got his tongue and there's nothing I can say
He's never been the same since the yard got closed
But he's dressed every morning in his working clothes
Cuppa tea and a sandwich from his old rucksack
But it never should've happened to a man like Jack

If I came into money
It'd be all for you, me honey
And we'd build that ship of dreams and sail away