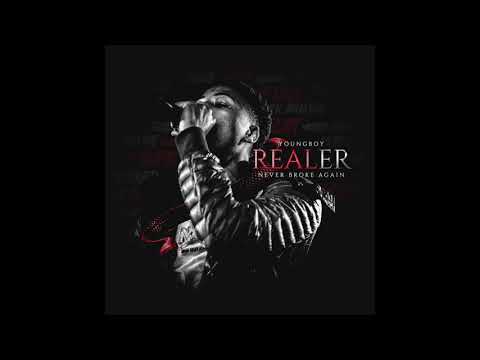 Playboy on this bitch, but he ain't playin' tho'

My mama say the streets ain't for me
My only choice is slang iron
Niggas keep trying, had to show 'em they can't touch me
These niggas steady keep dying (Oh, ha-ha-ha-ha-ha-ha-ha-ha)

That nigga dead and you can't bring 'em back from talking, nigga
Let shots off at your head, you end up dead, I up that .40, nigga
Bitch I'm rich as fuck and that's a must, I'm gone kill all them niggas
And they know that I'm thuggin' til they put me in a coffin, nigga
Hundred rounds on that Draco (B-r-r-r-ap)
I up that pump, I blow that bitch, knock off your front door (Buck, buck, buck)
NBA gang, solar eclipse, I be at Huncho, that 4K Trey
I shoot that stick like Rajon Rondo (Rajon Rando)
Diamonds on my neck, they shining hard, I spent a bank on it
Take it, bet I bust yo' fuckin' head, I bet my ring on it
Posted in that North, that's what we bang and I'ma stand on it
These niggas bitches, real killer, they know I ain't never ran from it
Since I came out they know I never gave a fuck what they say
Catch that lil' boy who been dissing, shoot that bitch in his face
Wet up the block and clear the business, bitch I'm straight out the A (B-r-r-r-ap)
Them scary bitches know who with it
Double G spin every day

My mama say the streets ain't for me
My only choice to slang iron
Niggas keep trying, had to show them they can't touch me
These niggas steady keep dying

Roll up the purp', light up the blunt, and smoke the block out (Buck)
I run with some steppers, convicted felons, plus they dropouts (Buck)
I drop down 11 and shoot to Texas once he knocked out (Buck)
I step by Boozilla, my nigga told 'em like "Not my dawg"
I wit' some juveniles, they doped up
Lil D ain't never fold up (Yup)
So when he come home the rest of them niggas they know what's up
Them niggas ain't gon' fuck with us, bitch name a nigga play wit' us
Big E and Q, they stay with us, you know we kept them K's with us

DDawg bust his fuckin' head, see his brain cells
Who say they on that gang Trell?
I'm posted in that North, where it ain't safe, they never came here
Pull up leave a stain in front yo' man crib
I swear we slangin' iron, for real
They play, these niggas dying, for real
I never waste no time, for real