TESTO - Outlawz - It Ain’t Over 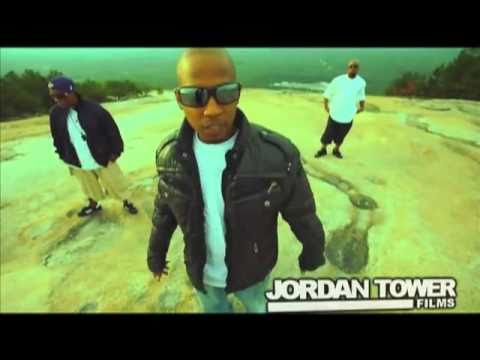 TESTO - Outlawz - It Ain’t Over

Yeah, live it up or give it up, that's the outlaw model
Honor and loyalty that's the code that I follow
We're from the blocks, swanging them bottles, living out rap life
Banging them top models, and pushing in top throttle
My life is like a novel, better yet
Autobiography... fresh out the dog bible
Fourth corner gang... going for the title
The mission is survival, gotta outsmart...
Lest, to be the last motherfucker breathing with stress
A lot of my real niggers ain't breathing
Still outlawz immortalz we ain't never leaving
Pushing forward into orbit, it's the new season
Get used to it, the flow is real music
Never give up against rough niggers stick to it
It's like I'm better under pressure back against the wall
This ship forever hommie, I'm a die an outlawz

She left me dog, took the kids and hit the road on me
This house is mad, I'm almost solo
Too many nights kicking backup in the street clubs
And vip with the girls
I can explain what this dirty gang did to me
Seeing me is for the 10 days to 23
I'm on a roll with the hottest... in the gang
Chicks don't even know my name...
You are home with the kids while I'm out in street
Wondering where I am at, ready to kill me
I know... better knew, better dumb, better dumb, damn
You ain't even leaving the... let it go
And I'm so set in my ways I seen it coming
Matter of fact, I put my foot on the gap and kept it running
It's like I had to have you, now I'm sitting with the...
Hope a Lenny Kravitz scene from it