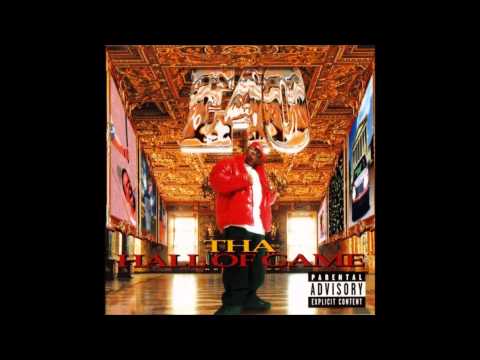 Potnah this bubonic cuts, that other shit is high

Fuck what you talkin about, throw me that childproof lighter

Oh youse a smoker huh? Then go on and flame
I heard you got some shit and heard it come from Spain

Naw, Amsterdam, I got it from the hemp man
Bought the weed cause I love what it do to me
Five o'clock in the traffic and I be fiendin
Without the bomb nigga life has no meanin

Okay.. see I be krunkin(?) to profession in American-o(?)
Cristal Brothers Brandy all down the throat
Steady dippin call me Funk Master Flex
Ass since mom and daddy had sex

Got yo' nigga daydreamin, smebbin in a check-U
Floatin in a cloud, music up hella loud
Proud to be in the land of the lights and the beer
Got me where I ain't carin

It's like this and that to fuckin with your dick on hard
And nigga ain't no Pebble Beach in my backyard
Rackateerin, smearin, no foreseein
Shit folks ain't even used to hearin

We break bread with the (?), thick ass bitch with the tits
And the anus, off the English, how her body speak her own language
And it's cool when she speakin to me
I let the hoochie run through me

I cross artists? No not B-Legit
Catch nine of the last ten in my clip
Don't trip, a bitch can't do in me
But I be likin what she doin to me

Just think, I used to have to flip cabbage
And now I ride in a nine-seven whip Caddy
Meal game, they call me by my stage name
Hella G's when I spit this game

But just think, I used to sell them weights
But now I'm all off into real estates, huh
We put our city on the map, raise clientele
Made it so niggas can be proud to say they from Vallel'

Hillside - man I went to school with them
Had him in my class, never thought the fool'd pass
But now I took advantage of the opportunity
And I love what it do to me

They say that I got cousins I ain't never met
Think I'm big-headed, think I'm all that
They say that I don't give to my community
But I be likin what they doin to me