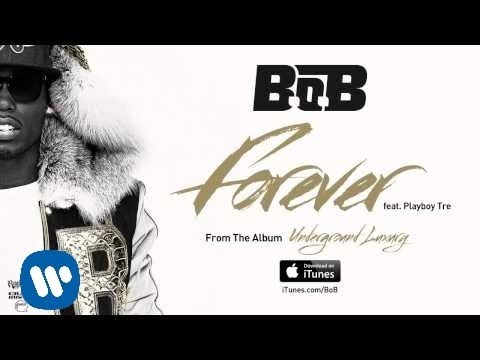 Motherfuck your opinion
I'll show you where you can stick it
I swear they worse than these bitches, all these niggas got feelings
They say I got too many women but I’m just keepin it pimpin
The way she mastered that P, I guess she keep it No Limit
Now watch me get ignorant, roof with no ceiling, smoking on "Hilary"
Me, I’m so different, I just stand out, these niggas be blending in
They say I’m too "pop," they say I’m too "hood"
Now that’s a predicament
But as you can see: The path that I’m on, success is just imminent
But at least I know I’m on alert
And I know I know I've got my worth
You see there's snakes out there and they sure are lurkin'
Because this life ain’t fair and it sure ain’t perfect

Yeah, everybody's talking like they're so cold
But when this shit jumps off, they ain’t tough no more
All my white friends are like: "You soft bro!"
And all my black friends, you know them
They be like: "Fuck them lying-ass hoes!"
Nothing lasts forever, so why are they hating?
I don’t have a clue, nigga's wanna brag about money?
Guess what nigga: We've got money too
Treboy, Playboy, you can call me Christian's dad
And if you freak wanna try to jump down
I'mma leap off of that lilly pad