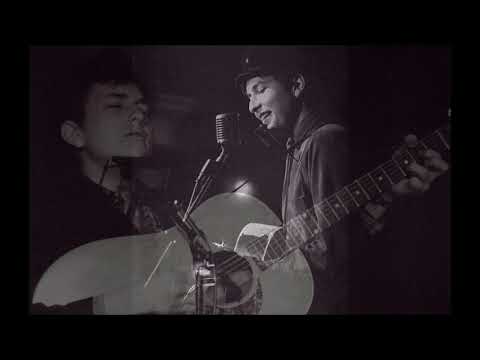 "Pull off, pull off them high-heeled shoes
All made of Spanish leather
Get behind me on my horse
And we'll ride off together
We'll both go off together."

"Well, saddle for me my coal black stud
He's speedier than the gray
I rode all day and I'll ride all night
And I'll overtake my lady
I'll bring back my lady."

Well, he rode all night till the broad daylight
Till he came to a river raging
And there he spied his darling bride
In the arms of Black Jack Davey
Wrapped up with Black Jack Davey