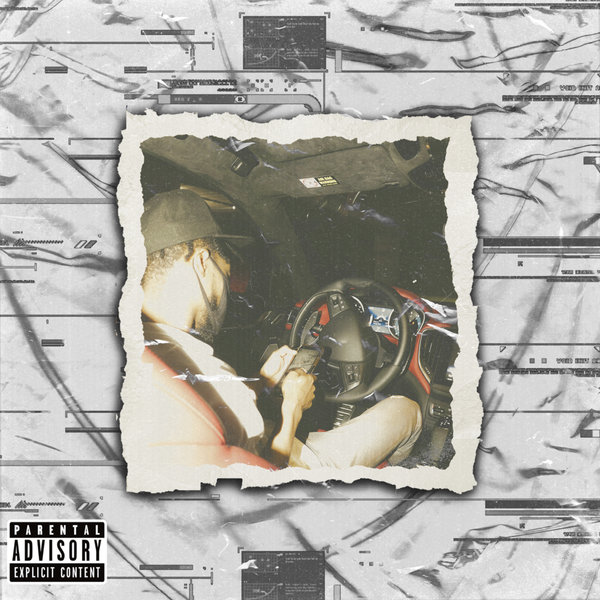 in Slid Thru Part 2 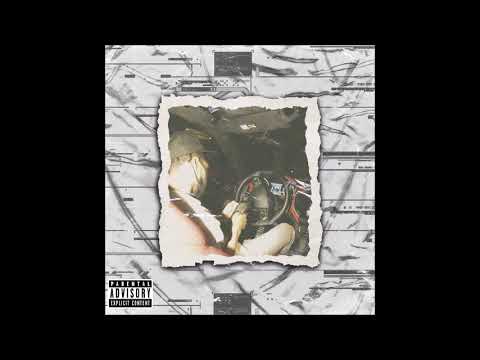 Yeah, it don't make no difference, you stayin', you leave
You what I want, but you're not what I need
Remember you thought I was out of your league
Then I jumped on the team, now I'm MVP
Contract season, you ain't tryna pay me
Now I'm leavin' the squad, I'm sayin' my peace
Chuckin' a deuce, hop on a PJ and take it to Greece
We ball overseas (Ayy)
Keepin' it light, ain't carryin' no cash, just weed and visas
Know I got a freak named Nina, you play, then she ready to meet you (Yeah)
Duckin' and dodgin' Corona, I gotta stay clear of the fever
But we heat it up, gotta drop firе, it's never enough
Rеally, I've been through too much to discuss
Shout out the family, came through in the clutch
I know it's daytime when they pullin' up lately
Three five when we roll a blunt
Been workin' for so long, they finally noticin' us
Shit, she recognize the whole gang and she want a photo with us (Yeah)
Gettin' that cake and my dawgs a piece
Open the door and I toss in the keys
We put in work seven days a week
We put in work seven days a week
Lockin' in, lockin' in, security codes how we lockin' in
Please remind me, what's an opp again?
Blow so much smoke, need oxygen, woah, woah

Confident, woah, woah
I been layin' low though
Addin' up the total
I'm always on go mode
Bad bitch is my promo
Bring that drip in boatloads
Just send me the low-low

This one right here cost you two hundred thousand
Thought we'd go broke, but we keep on countin'
Cookin' up a mil', out of Cook County
Now Rockie need a crib on a mountain
Wherever I go, I keep real ones around me
Walk in The Bounce and get love from the bouncers
Sis be bouncin'
Get her so many drinks that it might drown her
Hoppin' around her (Yeah, yeah)
I don't be gettin' no rest, but some people say I'm a sleeper (Yeah)
Turn a shy girl to a diva, just like Mariah and Tina (Yeah)
They already know I'ma score, so they wanna double the team up
You know I'm smokin' when I hit the door and she wanna roll some more weed up (Woah, woah)

In the clouds, woah, woah
Comin' down, no go
Bein' broke's a no go
I stick to the bro code
Bad bitches still my promo
Bringin' that drip in boatloads
Just send me the low-low