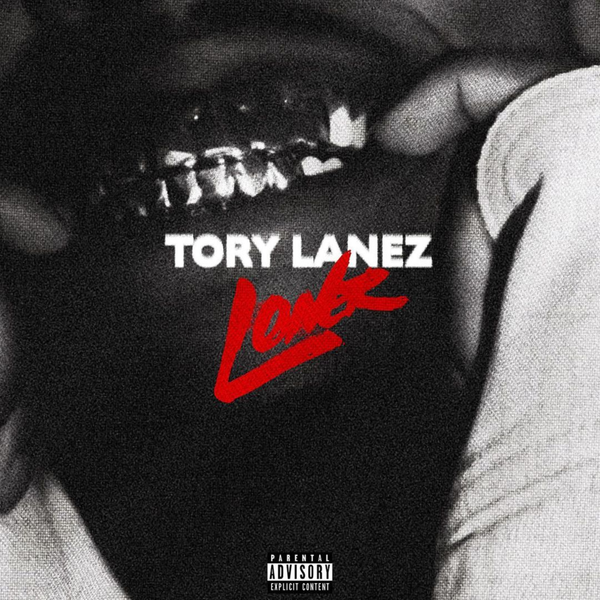 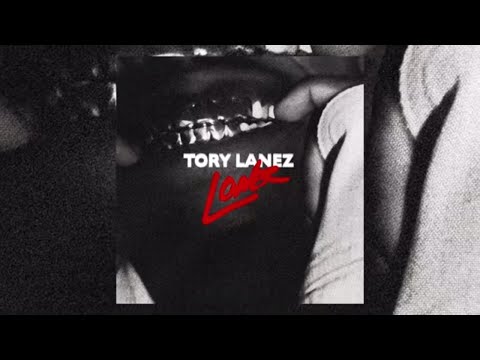 I come through smellin' like sex
Ain’t no tellin', I flex
Fuck that, tell 'em I’m next
Bank emailin' my checks
ShadeRoom, tell 'em I flexed
You can never tell I'm stressed
Pack out the mail it's fresh
Back out on bail, I'm blessed
I'm an original shooter, if you try to boot it my niggas won't fail no test
I bought a hard piece
She wanna fuck on these Walmart sheets
Told her, "Take me to the mall, please"
This dick deservin’ the Moncler fleece
Brought my brand new bitch a Maltese
Upgrade her up from that Chrome Hearts piece
Shawty she said that she love me, she thuggin’
No matter, no what and no budget
She ballin', she fuckin’, I got it regardless
She finna say I'm the hardest
He bet not play at the party
I make my way to his shawty, bop
She like the way that I walk, she say that I'm gnarly
All in that kitchen I'm cheffin’, I just done bought me an FN
Don't need no stepper, I'm steppin'
All in my drawer where I kept it
He thought he was sure but I left him
Ayy, damn, I'm goin' nuts on designer
None of my cuts are from China
Boy, where the fuck did you find 'em?
Fresh in this Dolce Gabbana, you'd think that I come with some powder
Hop in the Mazzi, ride it then pop out like tada
You know my hoes by the day that they Prada
Bitch I'm a day to day shotta
I go do the race like I'm Tay-K, in case if I gotta, ayy

She say I'm way too conceited
I pull up and fuck on lil' mama and beat it
I go grab another lil' bitch and repeat it
She wanted to suck it as soon as we meetin', that's crazy
Just went and bought a Mercedes, I'm pullin' up smooth on the ladies
AMG Benz, it's the latest, I hit it like Ali, she said I'm the greatest
I fucked on that pussy but we never dated (Nah)
They say I look like I got it
Gucci on down to the wallet
I know they play 'fore they call it
Spinnin' out, dumpin', I'm shootin' the day that they thought it (Grrr)
I used to swipe, I'm way too gangster to type it
I'm under his nose when I wipe it
She under my nuts and she chewin'
Her boyfriend keep callin' her phone, tryna see what she doin', he lame
Ayy, it's all part of the game
I'm thuggin', you know how I came
I'ma stay true to the game, if a nigga get hot, I'ma put out a flame
I only spend bread on my main
I'm on a mission to kill 'em, I catch 'em, with lead I'ma fill 'em
I know that he dead how I did 'em
They told 'em take off 'fore I hit 'em
I caught 'em, I shot 'em, I peel 'em, he dead (Grrrr)